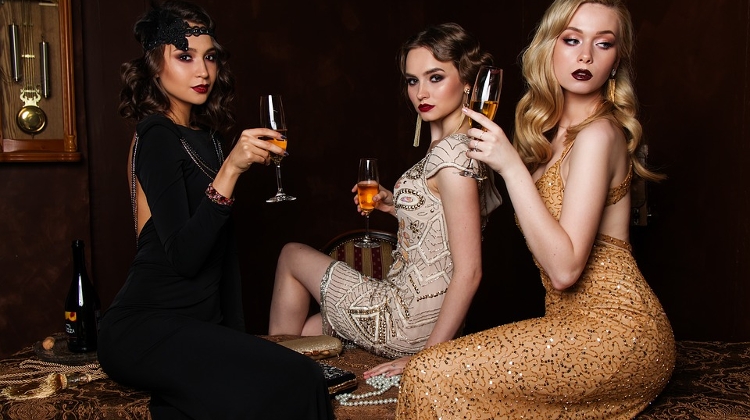 The government is granting Ft 1 billion for unclear purposes to a state fashion company run by a good friend of the Prime Minister’s daughter Ráhel, Index reports.

The Magyar Divat és Design agency, launched with a Ft 150 million budget by state tourism office MTÜ, received a villa in Buda on Istenhegyi út as its headquarters in January, which is being renovated.

The prime minister’s daughter has no formal function in the company, but its chief executive Zsófia Bata-Jakab is known to be her friend, and Ráhel Orbán also takes part in representative events of the company.

It does not emerge from the related government resolution what the Ft 1 billion subsidy is for. Its stated purpose is “the elaboration of a long-term concept for renewing development tasks encompassing the Hungarian fashion and design industry”.