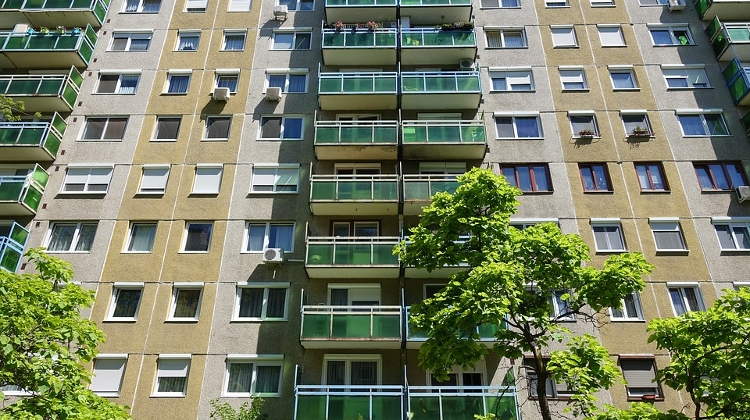 In the leading online liberal media outlet, an economist calls for the government’s intervention in the real estate market to make housing more affordable.

He proposes that the government restricts short-term rentals and bans foreign investors from investing in real estate.

In an article on the liberal Index site, economist Gábor Szigel urges the government to intervene in the real estate market to make housing more affordable.

Szigel attributes the steep rise in housing prices in Hungarian cities, most importantly in Budapest to cheap loans and tourism.

The Hungarian National Bank’s low base rate incentivizes savers to invest in apartments, and, at the same time, makes very cheap loans. As a result of Budapest’s increasing touristic appeal, more and more apartments are rented out for short term visitors, and housing becomes less affordable, Szigel argues.

He adds that unaffordable housing speeds up emigration from Hungary, and housing investments worsen the shortage of labour in construction. To stop these undesirable processes, Szigel suggests that the government needs to intervene in the housing market.

He recommends that the government restricts short-term rentals in cities, bans non-EU citizens from buying apartments for investment purposes, and boosts infrastructural developments to incentivize the construction in new residential areas.

Szigel calculates that the restrictions on short-term rentals could slow down GDP growth by 0.7 per cent, and shed some of the 40,000 jobs in tourism unemployed. Szigel, however, thinks that these are minor adverse implications compared to the benefits of more affordable housing.