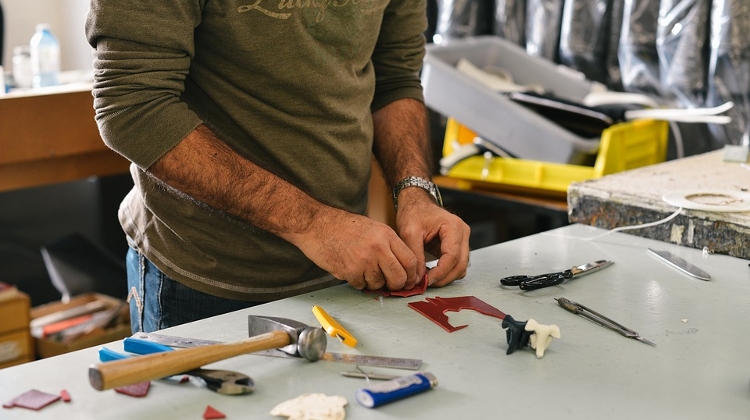 In 2018, more than 1.5 times more foreign employees arrived in Hungary to work. Will this be the solution to the labour shortage the whole country is suffering from?

According to new statistics, mfor.hu reports that the government did not generally support the idea that foreigners should fill the empty workplaces in the Hungarian economy.

However, as a temporary solution, it encouraged Ukrainians to come to Hungary in the case of skills shortages. In the framework of the program, 5,000 Ukrainians came to work in the country.

Whether this program was so successful or companies could recruit foreign workforce successfully is yet to be decided. However, as a matter of fact, foreigners started to come to work in the country in vast numbers.

According to data of the Immigration and Asylum Office (BÁH), in 2018, half of those who got a residence permit came to Hungary to work.

Taking into consideration data from the previous year, this is a drastic increase.

Interestingly, the proportional rise in the number of those who came because of “further residential goals” was even higher since, in 2017, there were only 797 of these people while in 2018 this grew to 2061.

The number of those students who want to continue their studies in Hungary rose by 50.8 pc to 29,039. The rate is even higher (51.9 pc) in the case of those who came to Hungary and received a residence permit because of a family reunion (8,189).

Based on the number of expulsions issued by Hungarian authorities, it can be stated Ukrainians are the most problematic newcomers. Courts expelled 53 while BÁH’s Aliens Policing Directorate 83 people from the country.

Furthermore, 49 Serbians, 39 Albanians and 21 Ukrainians had to be deported from the country. As we reported before, the labour shortage is shocking in Hungary, and it hinders the proper development of every element of the country’s economy.

The jobless rate is around 3.6 pc which can be basically regarded as full employment, teachers from the education, workers from the factories.

Because of this many have to work overtime or shops have to close earlier. The reasons are not only low wages but also those hundreds of thousands who left the country to work and live in Western-Europe and whose experience, knowledge and commitment are now badly needed in the country.