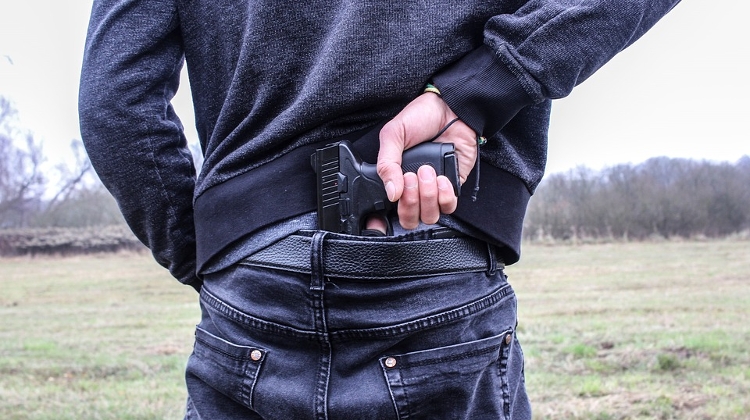 The Counter-Terrorist Centre announced on Saturday that it is co-operating with partner services of other countries in investigating Brenton Tarrant, perpetrator of the terrorist act in New Zealand on Friday, who lived and travelled in this region in recent years.

Tarrant shot and killed at least 49 people in an attack on two mosques in Christchurch.

He had written on his guns the names of historic figures who fought against Ottoman rule in the Balkans.

One weapon featured the name of János Hunyadi, who fought against Ottoman rule in the 15th century, and another the name of Mihály Szilágyi, an uncle of Hunyadi, and a governor of Hungary.