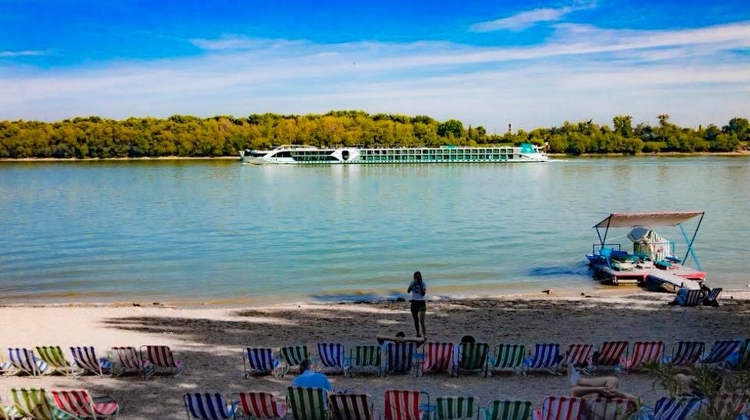 Plenty of people spend most their leisure time in the Hungarian capital on the Pest side of the river, perhaps crossing a bridge sometimes for a walk around the Castle District.

But those that make an effort to explore Buda are rewarded with a whole new city to enjoy. Varied architecture, more relaxed neighbourhoods and a whole host of bars and restaurants often undisturbed by tourists.

Many of these great places can be found on or next to its long bank with the Danube. If you’re keen to find some undiscovered spots, let us clue you into a few. 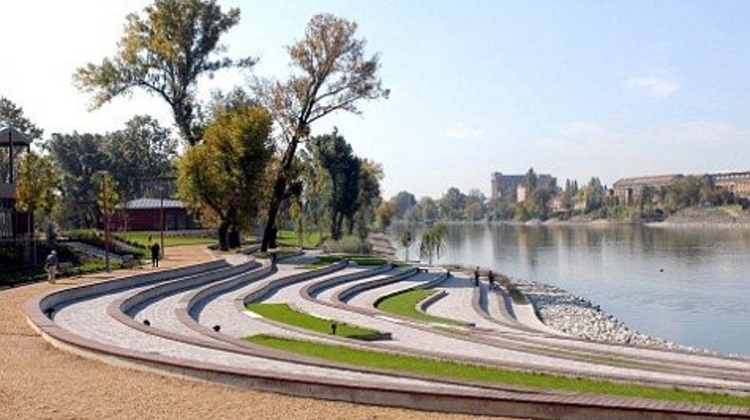 Located just about as far south down the river as you can go, Kopaszi Dam (MTI Photo) is one of the newest parks in Buda, sitting just next to Rákóczi Bridge.

There is plenty of space to sit and relax, as well as bars, restaurants and a playground for children. Or you could cycle the entire length of the dam for one of the more rewarding views Budapest has to offer.

Given said view, especially at sunset, it’s the perfect place for a summer picnic with friends or even a date. And with Barba Negra Track a no-frills concert venue right next door, the park is a perfect place for pre-drinking before a show. 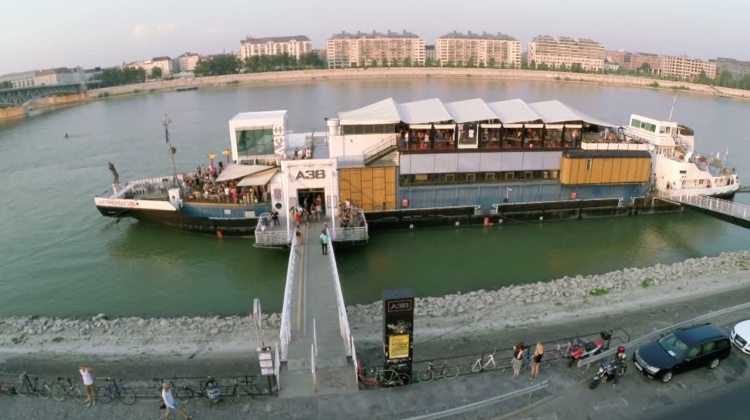 Starting life as Ukrainian steamboat, A38 has taken on a much different role in its later life – now a venue, bar and restaurant with prize views of the Danube. Open since 2003, it hosts hundreds of events per year and has a great reputation on the European gig circuit.

It hosts a lot of electronic acts, and it’s sound system is one of the best of any venues in the city, but look closely at the programme and you’ll find plenty of alternative and Hungarian rock bands as well.

As for the restaurant, it’s a newer part of the setup and Chef Attila cooks up great daily menus and tasty dinners mixing classic Hungarian dishes and international favourites.

And, since launch, A38 has hosted a range of art exhibitions, literature and student film festivals, book launches and educational programs, firmly cementing its role in Budapest’s cultural landscape. 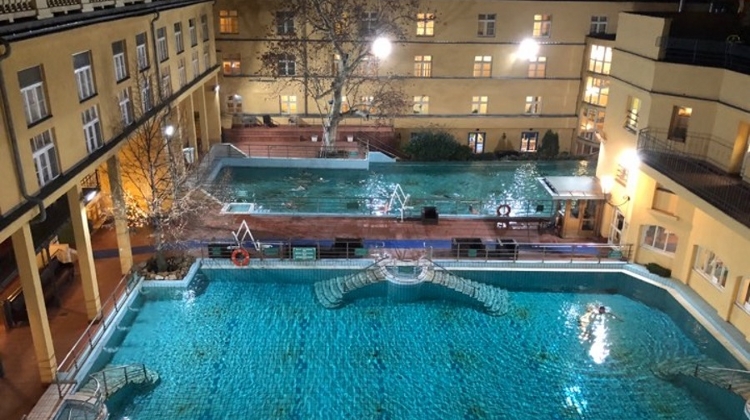 Budapest is a city of spas. You probably knew that of course, as every guidebook will tell you about the thermal springs that run under the city and point you in the direction of Széchenyi Baths – the most popular of all the baths.

Széchenyi, however, is far from the only one worth checking out, especially if you’re keen to avoid tourists and save a little on entry costs. Another great one is Lukács Baths which has outdoor and indoor pools, massages available and an onsite bar and restaurant – everything you need to make a day of it.

And Lukács also hosts its famous Magic Bath spa parties in the autumn and winter, a truly decadent experience for anyone brave enough. 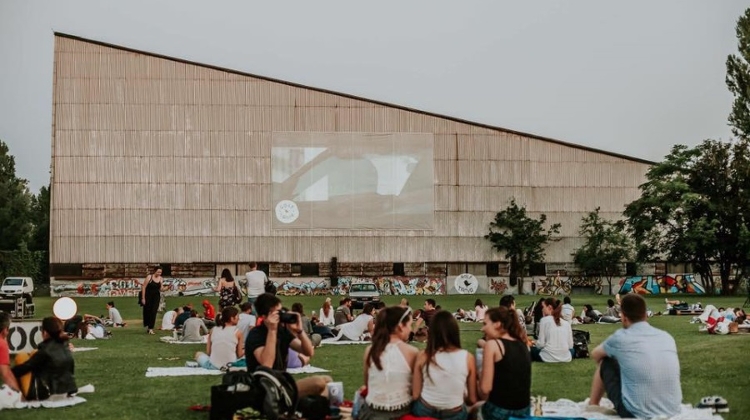 Everyone visits Margit Island, with arguably one of the most popular parks in the city, but outside of the annual Sziget Festival which is held there, Hajógyári Island or Óbudai-sziget as it’s also known, often sits quiet and tranquil, save for a few local cyclists and sun seekers.

Historically it was an important part of the Roman empire as part of Aquincum, and a legion of 6,000 soldiers was once stationed there. It was eventually abandoned and went unused until a shipyard was built there in the 1800s.

Today, outside of festival time, you can roam the sprawling 9th of May park, have a picnic, cycle, visit the giant kids play park or enjoy a few games on the tennis courts. Most of all, you can enjoy all this without fighting for space with other tourists. 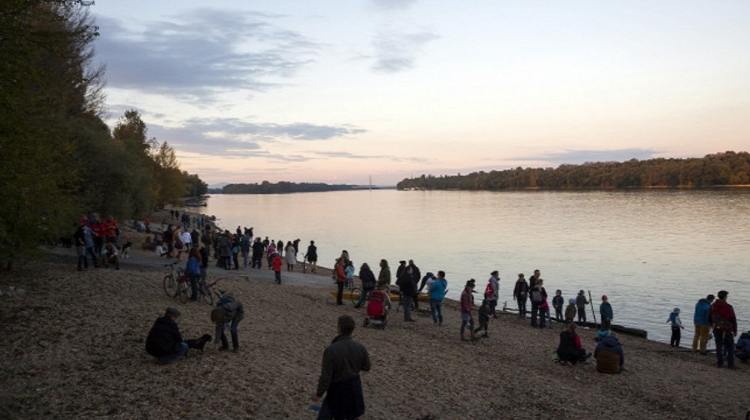 This is the furthest north most will venture and offers a relaxing alternative to the hustle and bustle of the downtown. The easiest way to get there if you don’t fancy the walk is to jump on the HÉV train for Batthyány Square.

There are two must-see places if you’re in the area. The first is Nap bácsi, a small beach-side (yep you heard us right) shack bar, serving up craft beers, great lemonade and even better burgers – the perfect chill spot.

Also worth seeing is Fellini, a similarly relaxed bar located just by the river, also serving delightful drinks and yummy food. Pull up one of their brightly-coloured deck chairs, and, if you’re lucky, catch yourself a concert from one of the many local artists who come here to perform.