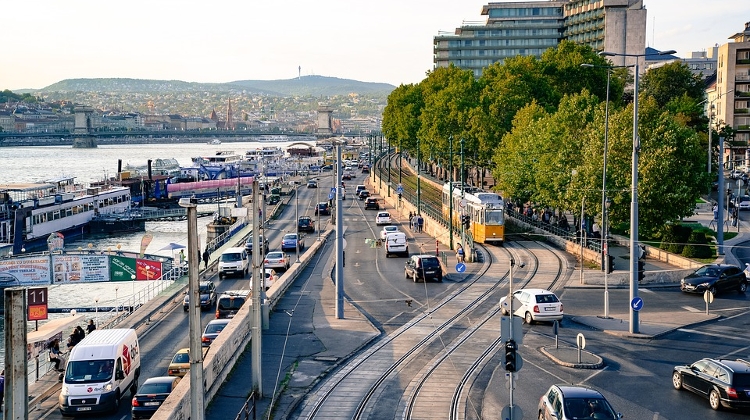 The Budapest Mobility Plan was announced by the capital’s authorities, which outlines planned projects in the city over the next 6 to 11 years.

All budget scenarios involve the introduction of a congestion fee by 2025. As index.hu reported, last weekend, the General Assembly of Budapest announced its Budapest Mobility Plan, which is set to be valid till 2030.

Development projects are scored by the budget needed to complete them (low, medium and high).

From this list, a section of which is included in this article, residents can find out whether they can expect any changes in their local area.

The plan – its full name Budapest Mobility Plan Transport Development and Investment Program Proposal – includes a congestion fee project, which is set to be completed between 2021 and 2025 and will cost just over €10 million.

The plan, which is available on budapest.hu, recommends the fee’s introduction in all three budget scenarios.

What is a congestion fee?

There were plans to introduce this back in 2015. Mayor István Tarlós outlined two kinds of congestion fee that could be implemented.

Budapest authorities have been intending to introduce a congestion fee in the capital because it was part of a deal struck with the EU over the funding of Metro Line 4.

However, the General Assembly welcomed the government’s ruling that it is unlawful to introduce a congestion fee. Since then, it has been off the agenda.

The following projects have received investment or are nearing completion:

The following projects have also been confirmed:

Based on a low budget scenario, the following projects are planned:

With a medium budget, the following additions are planned:

In a high budget scenario, the plan would include: