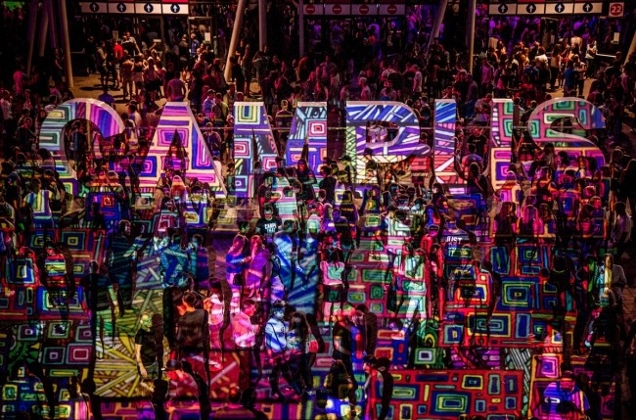 The Europe for Festivals, Festivals for Europe (EFFE) initiative has named the Campus Festival in Debrecen one of the most popular festivals in Europe for the second time.

The 12th Campus Festival will host programs at more than 70 locations in Debrecenʼs Nagyerdő park this July 17-21.

The list of Hungarian performers features rockers Tankcsapda, celebrating their 30th anniversary, Halott Pénz, Majka, Kowalsky meg a Vega, and many others.

There will be more than 300 concerts by domestic performers.