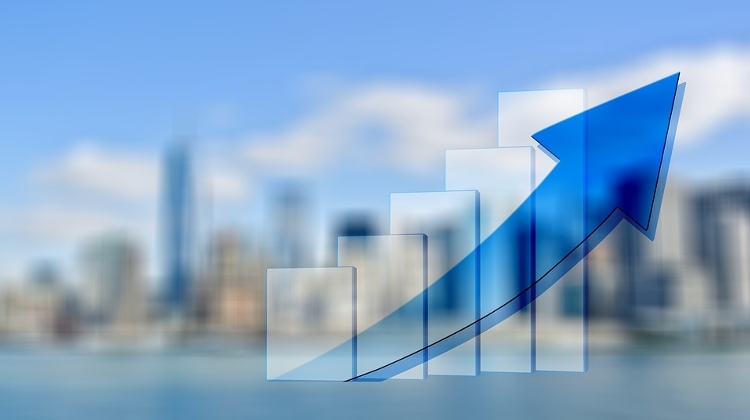 Hungary had an 891 million euros trade surplus in February, widening by 49 million euros from the same period a year earlier, a first reading of data released by the Central Statistical Office (KSH) shows.

Exports rose by 6.9% year on year to 9.117 billion euros during the period. Imports increased by 7.0% to 8.226 billion. Trade with other European Union member states accounted for 82% of exports and 76% of imports.

Takarékbank analyst Gergely Suppan said the full-year trade surplus would come to 5.2 billion euros, down from 5.6 billion in 2018. Erste Bank junior analyst Zsombor Varga attributed the February rebound to the recovery of the industrial sector.

For the full year, Varga forecast a trade surplus of 4.0 to 4.5 billion euros. In 2020, the surplus could start widening again thanks to new export capacities, the analyst added.