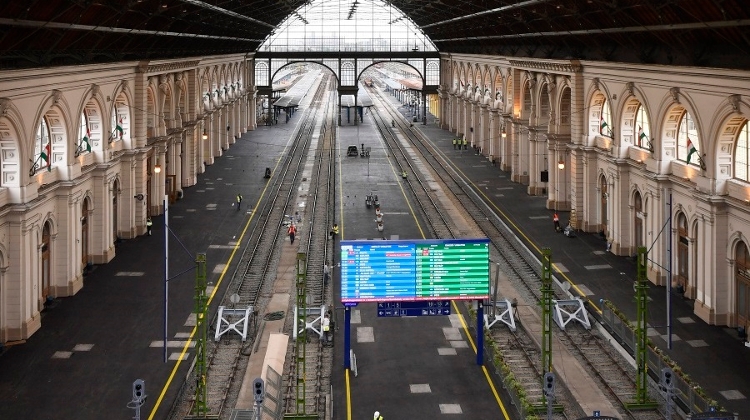 Budapest’s Keleti station has reopen after two-weeks of closure for maintenance. Some 400 trains pass through Keleti every day, and passenger traffic reaches 12 million a year.

All rail tracks have been repaired and other improvements made during the closure, said Róbert Homolya, CEO of state-owned railway company MÁV. 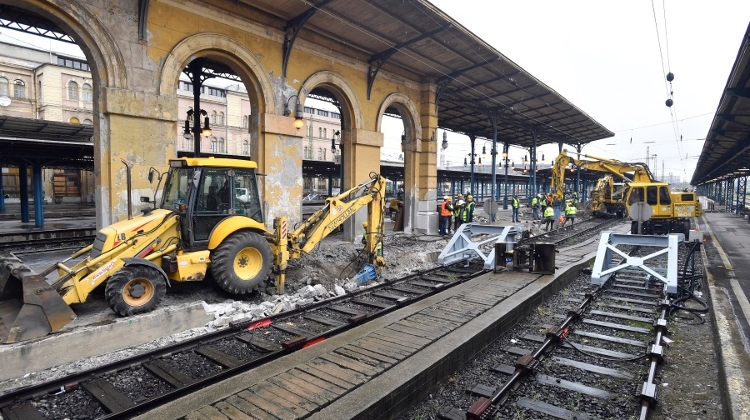 MÁV recommended the government to rechannel European Union funding available to the railway company to set up a new underground passenger centre at a cost of about 1 billion forints (EUR 3m) at Keleti, Homolya said. 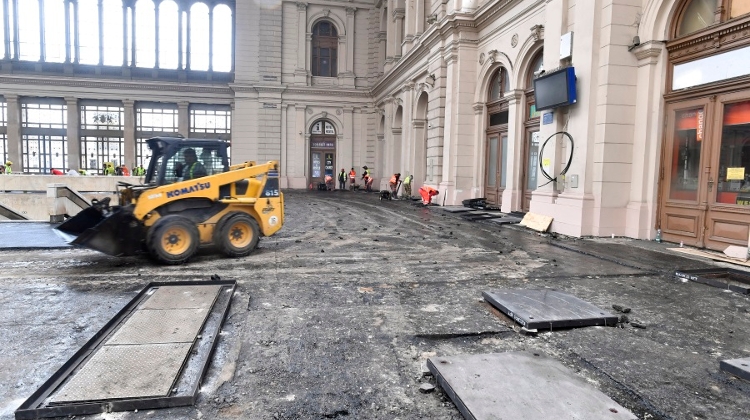