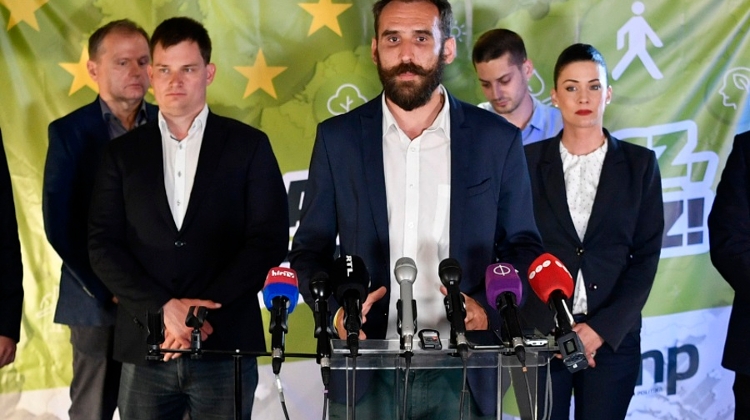 The national board of the opposition green LMP party resigned after the party failed to secure a single mandate in the European Parliament election.

Lóránt László Keresztes, the party’s co-leader, told a press conference that the only positive aspect of the election had been LMP putting climate change, “a real and burning issue”, at the heart of the campaign.

Gábor Vágo, who topped LMP’s EP election list, attributed its defeat to internal party strife after last year’s general election, which had caused the party a “crisis of credibility”.

LMP’s other co-leader, Márta Demeter, said LMP’s defeat would be assessed. The party is expected to re-elect its leadership in June, she added.