Nyugati Overpass In Budapest To Be Demolished 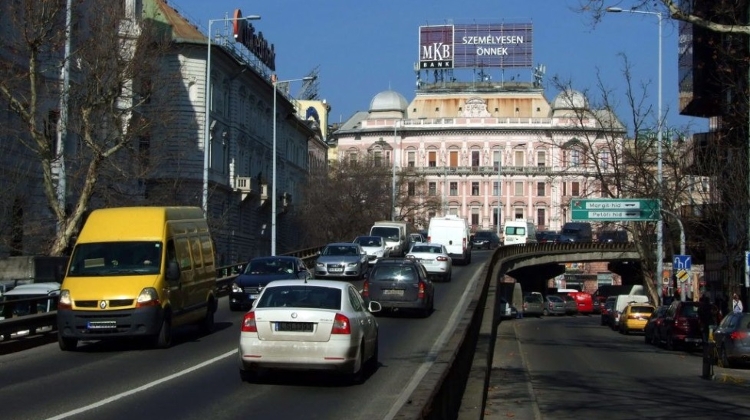 The Public Development Council of Budapest proposed the demolition of the overpass which passes over Nyugati tér in Budapest’s Sixth District, Budapest mayor István Tarlós told Kossuth Rádió on Wednesday.

The May 14 proposal was made because the overpass is “very ugly”. The proposal must be endorsed by the city council and the government, but recommendations by the development council are typically approved, he added.

The plans were developed by Főmterv and the frequency of tram lines No. 4 and 6 can be maintained, Tarlós said.

This video below shows an idea of how the traffic could look like after the demolition of the overpass: