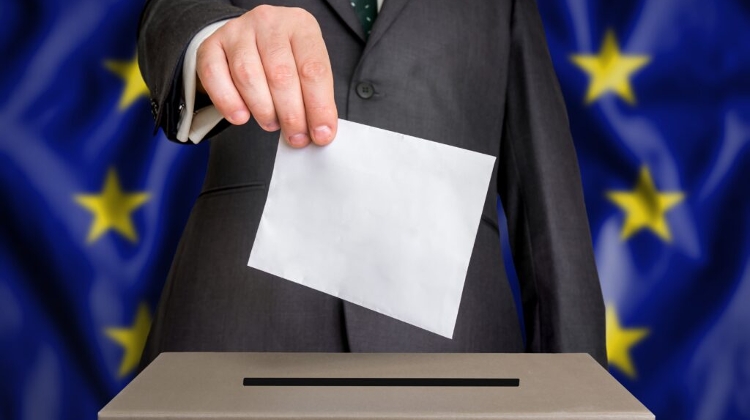 Fidesz’s ruling alliance with the Christian Democrats is on course for a bigger win than five years ago in Sunday’s European Parliament (EP) election, according to a survey by the Nézőpont Institute.

The Democratic Coalition (DK), Jobbik and Socialist-Párbeszéd alliance are in a dead heat for second place, according to the poll commissioned by the daily Magyar Nemzet.

The Fidesz-led alliance is likely to get 54% of the vote in the EP election, handing it 13 seats, one more than it already possesses.

Second place is currently tied, with DK, Jobbik and Socialist-Párbeszéd expecting 10%, handing the parties 2 seats each.

With a participation rate of 32%, Momentum and LMP may also end up each with an MEP, with 6% and 5% support respectively, according to the survey conducted between May 2 and 19 with 4,000 personal interviews.