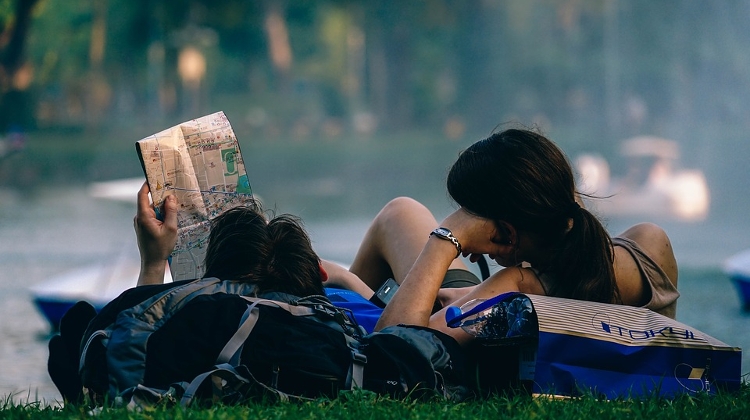 Foreign visitors stayed longer and spent more in Hungary during the first quarter than in the same period a year earlier, a summary of data by the Central Statistics Office (KSH) shows.

Foreign visitors spent 2.1 days on average in the country, with the average stay of those spending several days rising to 5.1 days in Q1 from 4.7 days in the same period a year earlier.

Most day trippers came from Austria, Romania and Slovakia. The number of longer trips by foreign visitors came to 3.3 million. Trips by Austrian, Romanian and Slovakian visitors each accounted for about one-fifth of the total.