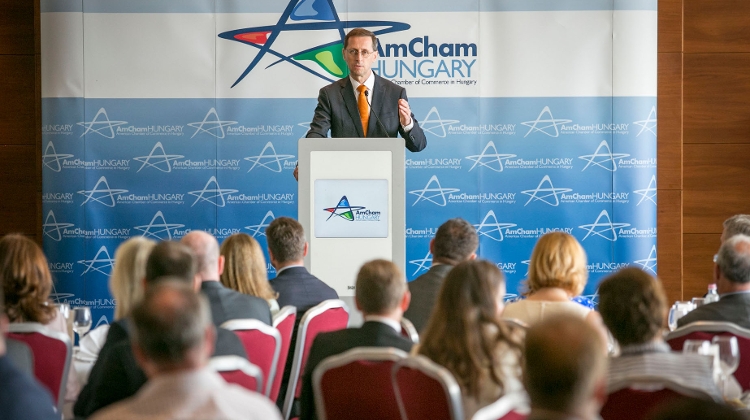 The government wants to continue its investor-friendly economic policy, Finance Minister Mihály Varga said at a business forum organised by the American-Chamber of Commerce in Hungary (AmCham) presenting planned tax cuts and growth incentives which are part of a government plan announced by the minister on May 30.

The plan aims at shielding the Hungarian economy from the impact of a global slowdown.

The United States was the third biggest foreign investor in Hungary in 2018, Varga said, adding that there are about 1,700 US-owned companies operating in the country, employing more than 100,000 people.