Hungary Jobless Rate Edges Down To 3.4% 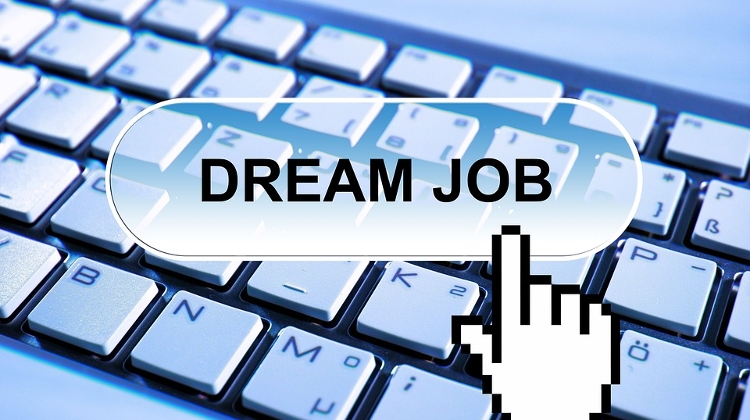 Hungary’s three-month rolling average jobless rate was 3.4% in March-May, edging down from 3.5% in the previous three-month period and down from 3.7% twelve months earlier, the Central Statistical Office (KSH) said.

Out-of-work Hungarians spent about 13.9 months on average looking for employment during the period, and 36.7% of the unemployed had been seeking work for one year or longer.

KSH defines “employed” in line with International Labour Organisation standards as anybody who worked one or more hour a week or was temporarily absent from their job during the survey week. The data also include those employed in public work schemes and those working abroad for less than one year.

Commenting on the data, the finance minister said the unemployment rate was at its lowest point since Hungary’s democratic transition in 1989-90.

Mihály Varga told public news channel M1 that the number of people in employment has increased by 800,000 since 2010. He said that though the decline of the unemployment rate was slowing, the government hoped unemployment had not yet reached its low point.

Varga attributed the falling unemployment rate partly to the government’s job protection action plan, which he said had proven effective in recent years.

“So the good economic situation backed up by the government’s economic policy measures have resulted in Hungary registering the fourth best unemployment figure in the European Union,” the minister said.