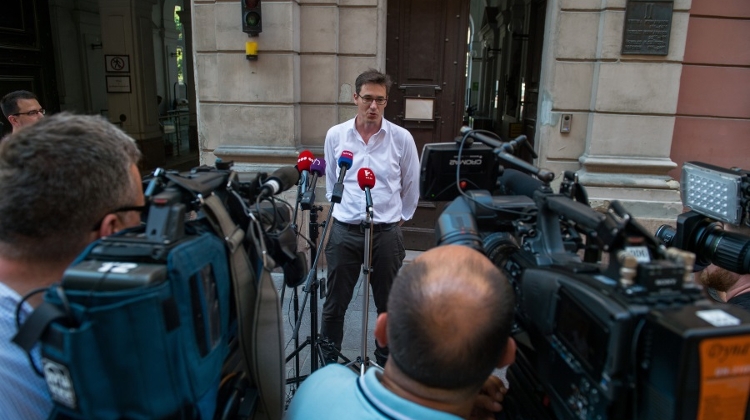 Gergely Karácsony, the Budapest mayoral candidate of the Socialist-Párbeszéd alliance, has won the preselection process organised by some opposition parties ahead of the autumn local election, György Magyar, head of the committee coordinating the ballot, said.

The second round of the preselection process was held between June 20 and 26. Fully 68,240 Budapest residents participated.