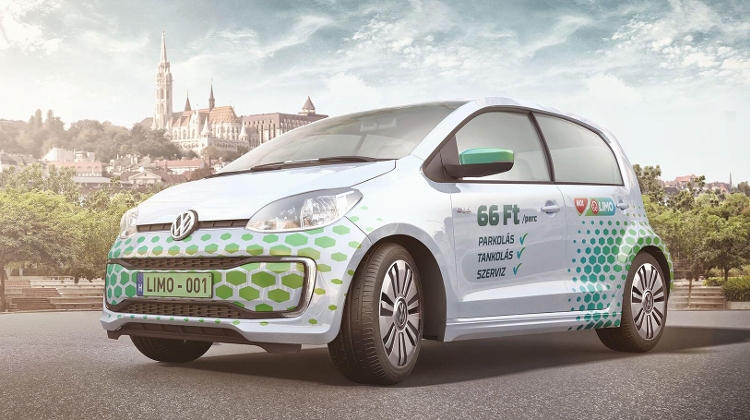 Starting from this Wednesday, Limo users may leave or pick up the cars in a dedicated car park at the airport for an extra fee of Ft 1,990, the head of MOL’s retail division Péter Ratatics just announced.

The app-based MOL Limo service has 45,000 registered users for its mostly electric cars. As mainly men use the service, MOL has provided baby seats in the cars to attract female drivers.

MOL is looking at the possibility of launching its services in Prague and Debrecen, targeting drivers aged 20-35 years.