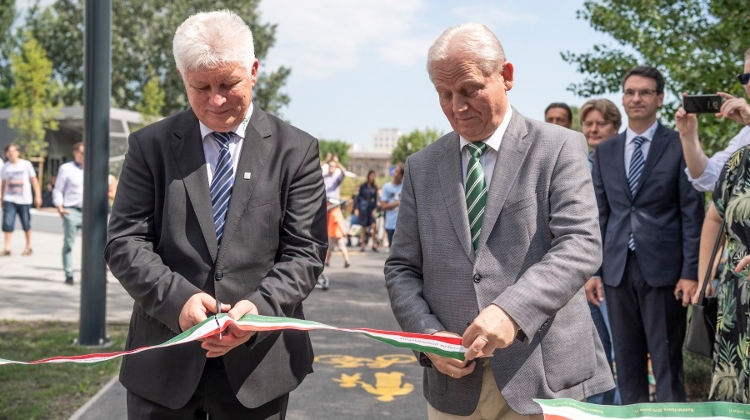 None of the opposition candidates could defeat the incumbent mayor of Budapest, István Tarlós of ruling Fidesz, if the municipal elections were held this weekend, a poll released by Nézőpont Institute on Saturday showed.

Tarlós had the support of 71% of Budapest respondents, according to the poll Nézőpont conducted this month for daily Magyar Nemzet. If challenged by Gergely Karácsony, the joint Socialist-Párbeszéd candidate, Tarlós would win the ballot 50:36.

Should Olga Kálmán, a television personality backed by the Democratic Coalition, come out as a winner of the opposition’s ongoing preselection process for fielding a candidate against Tarlós in the autumn municipal elections, the incumbent mayor would defeat her 48:38.

According to the poll, 62% of Budapest respondents see Tarlós fit to serve as mayor, as against 35% saying the same about Karácsony and 31% holding this view about Kálmán.

Nézőpont conducted the poll by asking 1,000 voting age adults by phone between June 14 and 19.