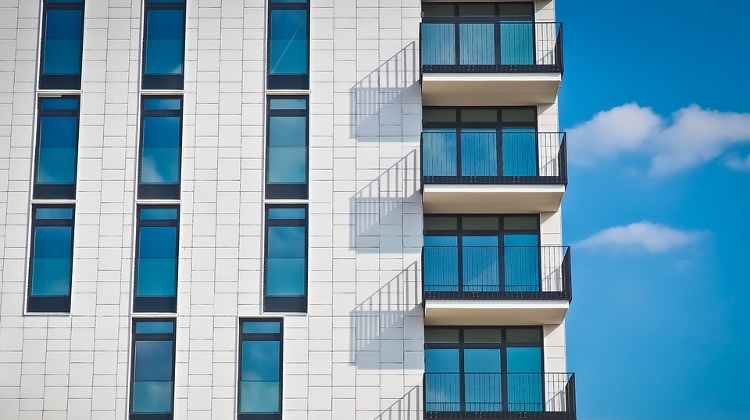 Hungary’s real estate market has witnessed a flood of properties coming on to the market, presaging a slowdown in the solid price growth of the past few years, the daily Magyar Hírlap said, citing an ingatlan.com report.

More than 250,000 residential properties were advertised by private individuals and real estate agents in the period this year compared with 180,000-242,000 homes for sale in the Jan-May period between 2014-2018, when there was higher demand than supply.

Taken together with properties advertised by real estate agents, more than 130,000 properties were put on the market at the start of the year, an increase of 40% over 2014.

In cities with county rights, supply expanded by 16% in the period to over 55,000 properties, with 43,000 units sold, while in the other cities there was an 8% rise in supply.

László Balogh, an ingatlan.com economist, said that greater supply was not yet having a negative impact on prices, and whereas the rate of price increases was likely to moderate, a reversal was not expected for the time being.