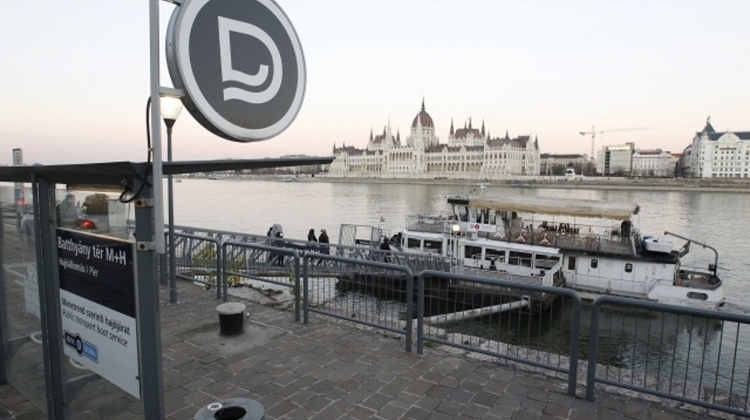 10 out of 11 transport ships belonging to the fleet of the Budapest transport company (BKV) have been found to be below safety standards according to the latest check-up.

These ships are all 40-50 years old and truly outdated, but there is no chance of replacing them in the near future.

Index has reported that 10 BKV ships failed the most recent safety tests which were commissioned after the tragedy of tourist boat Hableány in Budapest. Although Hableány itself was not a part of the company’s fleet, BKV’s CEO Tibor Bolla stated that they had felt a check-up was necessary following the tourist boat’s accident.

Safety equipment and general maintenance were looked at during the check-up: issues that arose were dealt with immediately on eight ships while two are still under repair due to engine problems. All ships will be given the green light to restart their usual routine once the Hableány investigation is finished.

Bolla told the public that the ships are not operated by the transport company itself: rather, they are outsourced to three different companies who have been told to keep a very close eye on safety measures.

Out of the 11 transport ships they own, eight are operating concurrently in the summer. However, as a result of the Hableány crash, the Budapest transport company has temporarily suspended its service on the river Danube and will continue to do so until the investigation is finished.

BKV’s fleet consists of very old ships, mostly equipped with only one engine instead of the two-engine versions that are seen in many European cities.