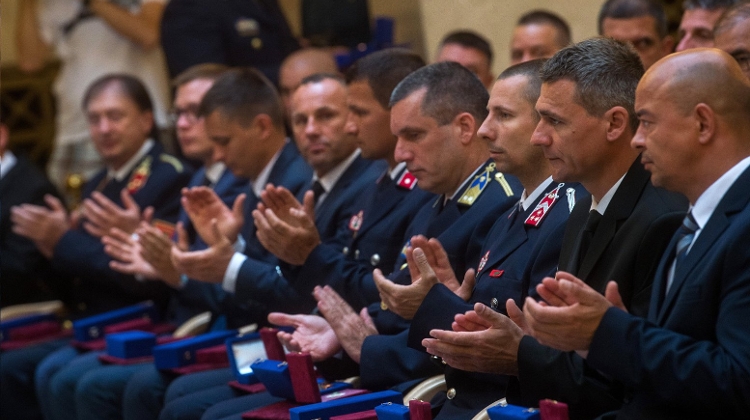 Emergency and recovery crews involved in the rescue of the passengers of the Hableány pleasure boat and the operation to raise the wreck were recognised for their efforts by the interior minister at an official ceremony in Budapest.

Pinter said “every single detail” of the events leading up to the disaster needed to be uncovered.

The Hableány collided with a cruise ship and sank into the River Danube near Margit Bridge, Budapest, on May 29.

It had 33 South Korean tourists on board and a crew of two Hungarians.

Seven tourists were rescued from the water after the collision and the rest died.