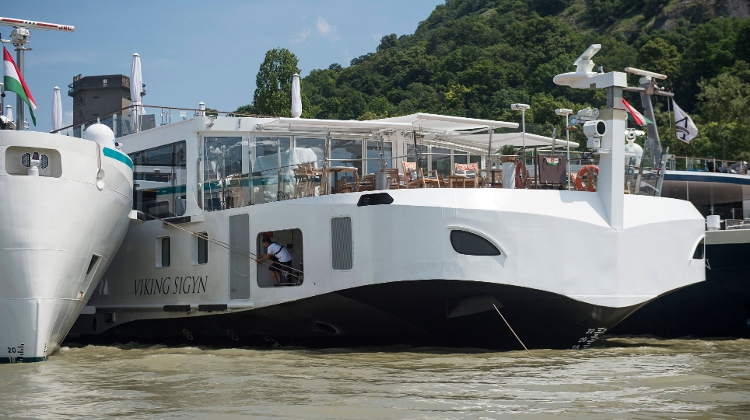 The hotel cruise ship Viking Sigyn, which was involved in a deadly boat collision in Budapest on May 29, again entered Hungary early Monday after leaving Passau, Germany on its regular one-week trip, according to the website Vesselfinder.

According to the ship’s timetable, it should arrive in Budapest on Monday where passengers would spend a day.

However, according to Vesselfinder, the ship’s ultimate destination is Visegrád, suggesting that the Viking cruise company may not risk the ship appearing on the Budapest stretch of the Danube.

The South Korean foreign minister and a lawyer for the Hungarian victims of the accident earlier complained that the Hungarian authorities had allowed the vessel involved in the deaths of several people to move out of Budapest after only one day of investigations.