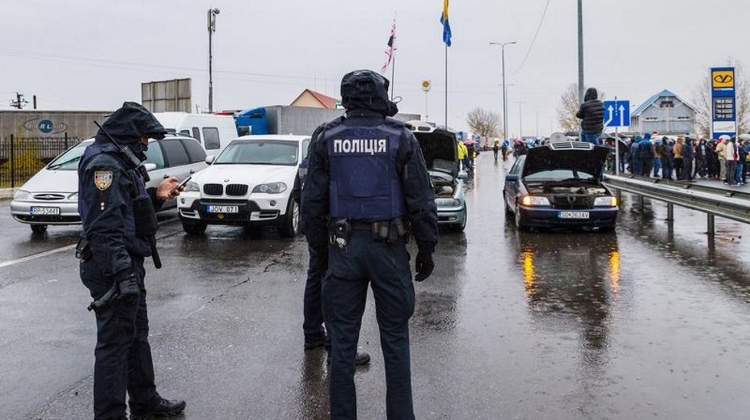 The Military Council of the Capital Court has convicted 50 of 51 border police at Záhony who were accused of accepting bribes on the job as part of a criminal organisation.

The court handed down prison terms to 40 of the 51 and placed 10 on probation.

The court established that 38 defendants had committed corruption crimes as part of a criminal organisation.

The guards were guilty of collusion in smuggling activities on the Ukrainian border, as they allowed tobacco products, fuel and alcohol to cross the border illegally in commercial quantities. The excise guards received cash, cigarettes and drinks in return.

The suspects were arrested by Emergency Police and Counter-Terrorist officers in a co-ordinated operation on July 29, 2015.

The suspects were all subordinates. With the exception of one lieutenant, all have been dismissed from the border guards.