Half Of Police In Hungary Consider Resigning 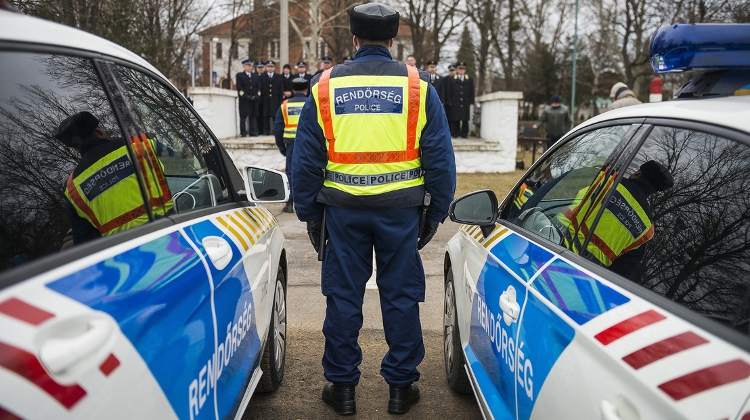 Nearly one in two law enforcement officials are thinking of resigning, even as trade union data indicates that the services are already under-staffed.

For the time being police leaders are using overtime work and volunteers to make up for the shortage of officers, but fewer people are applying to join the police than are resigning – presumably due to the low wages and heavy workload, ATV reports.

Apart from police officers, the numbers of disaster response staff and prison officials are also shrinking.

Pongó told Népszava that there has never been such a shortage of labour at the police. While about 200 people quit every year in the last ten years, 2,100 left in 2018.

As for 2019, it can be stated with certainty, the union leader added, that 7% of public service employees, notably civilian staff, did not sign the new compulsory document of appointment for all law enforcement administration employees.

There are fewer jobs in the countryside, so fewer there are quitting, but more people are leaving in big cities, Pongó added.

Since a February re-classification, law enforcement staff can be reassigned to other positions for two years without their consent, may have to work 12 hours a day without overtime pay, their basic rights can be restricted, they can be recorded at any time, their computers are monitored and their salary can be reviewed on an annual basis.