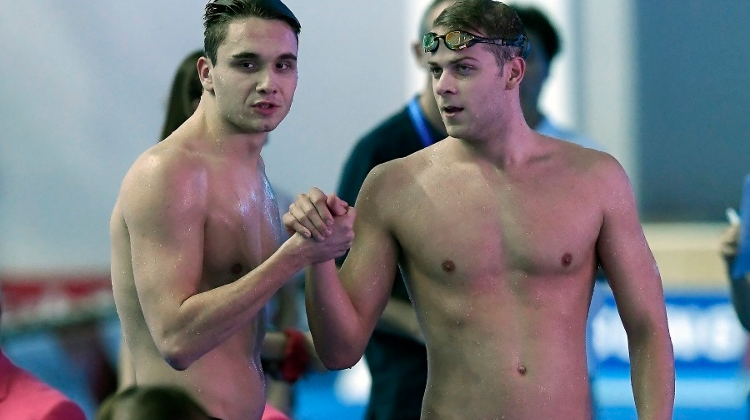 The 22-year-old, who is taking part in the Gwangju world championships, was detained early Sunday morning and questioned at one of the city’s police stations following an incident at a nightclub, Reuters reports.

An official from the Hungarian swimming team confirmed to the news agency that Kenderesi was allowed to return to his hotel after questioning, but is not permitted to leave South Korea for at least 10 days during the investigation.

The news agency Yonhap reported that Kenderesi has denied the allegations.

The Hungarian Swimming Federation wrote that they are co-operating with the Hungarian embassy in South Korea in order to clarify whether the accusations made against Kenderesi are true.