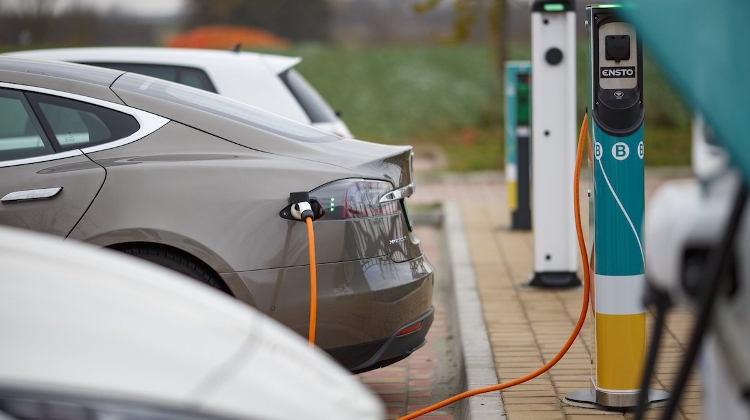 The Hungarian Energy and Public Utility Regulatory Authority (MEKH) has issued permits for 844 electric vehicle (EV) charging stations since January 1, 2016, and 470 of those were installed by April 2019.