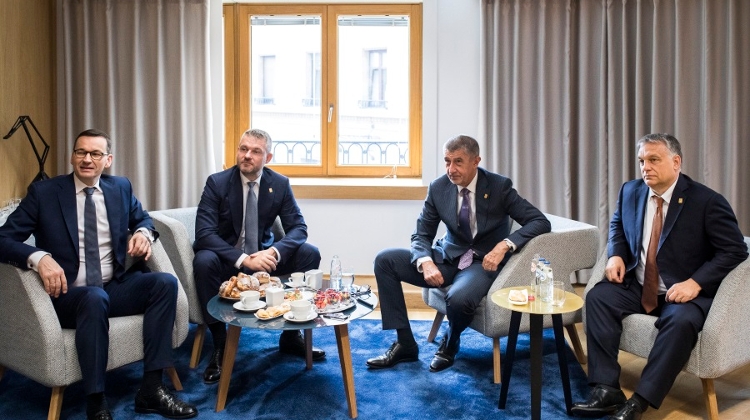 The meeting was originally scheduled for 11am but did not start until after 6pm.”

Since last night, Viktor Orbán has been continually at talks with EU leaders and heads of state and government in the council,” Havasi said.

Orbán has maintained continual consultations with Visegrad Group prime ministers, including several personal meetings since last night and also over a telephone hotline.