Bille August To Be Guest Of Honour At Miskolc Film Festival 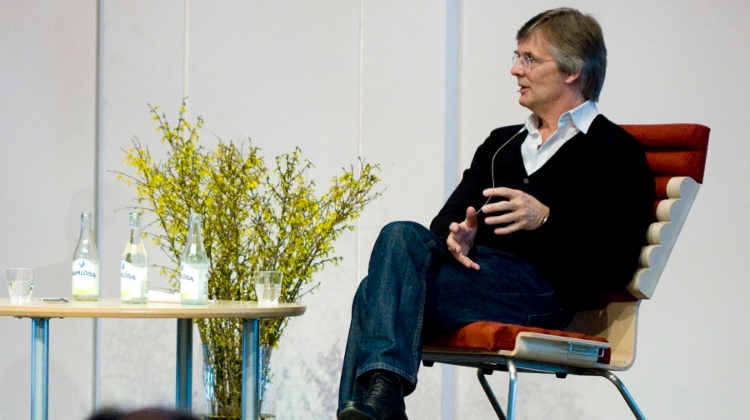 Danish Academy Award winning director Bille August will be guest of honour at the 16th Cinefest International Film Festival in Miskolc, in northern Hungary, between September 13 and 21.

The festival will offer a competition of 16 new features from across the world, including a Hungarian film, festival director Tibor Bíró told public broadcaster M1.

The festival programme will also include screenings of 33 short features, as well as film classics and outstanding films from recent international festivals, Bíró said.

August is best known for his films Pelle the Conqueror (1987) and The Best Intentions (1991). On the sidelines of the festival, the international federation of film journalists (FIPRESCI) will hold its annual general assembly meeting in Hungary, for the first time.