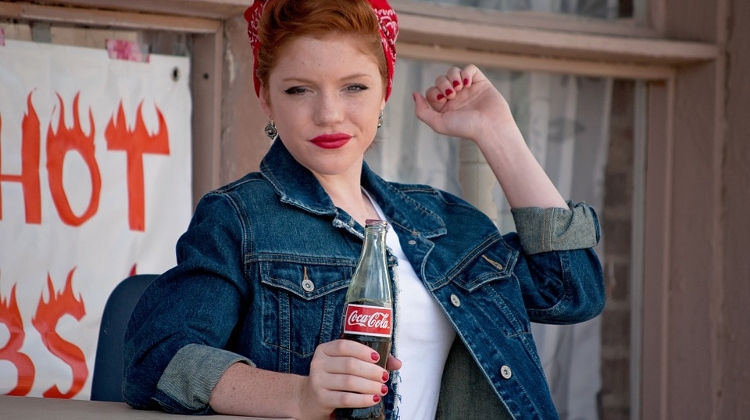 Some 300 million litres of cola with a value of over 50 billion forints was consumed in Hungary in the twelve months to June, data from market research company Nielsen show.

Sales volume was up by an annualised 7%, while turnover climbed by 10%, Nielsen said.

Sales of sugar-free cola accounted for one-third of sales volume, but those sales increased at three times the rate of sales of cola containing sugar.

Branded colas accounted for more than 90% of sales.