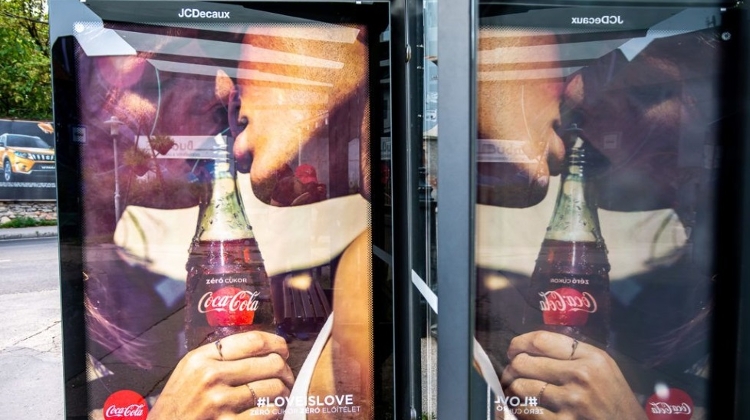 A liberal and a pro-government weekly both link the dispute over Coke ads depicting gay couples to migration and civilizational issues.

Alt-left bloggers wonder if the Left should follow the lead of a multinational company by advocating gay rights. A pro-government columnist calls for more tolerance from liberal gay-rights activists.

In a front page editorial, Magyar Narancs finds nauseating the suggestions of pro-government opinion makers and of István Boldog Fidesz MP that homosexuality is a dangerous and contagious disease.

The liberal weekly thinks that the government wants to target homosexuals to maintain its fear-mongering campaign, as it can no longer use migrants and the EU to create a perfect enemy to hate.

Bencsik speculates that advocating homosexuality, giving birth to less children to slow down overpopulation, and warning of global warming are all part of the same ideology. He goes so far as to wonder if at some point ‘stubborn heterosexuals will be thinned out’.

Writing in the same blog, András Jámbor finds it controversial that a multinational company has become the flagship of gay rights in Hungary.

The anti-capitalist alt-left pundit thinks that Coca-Cola is only interested in higher profits rather than the equality of homosexuals. Jámbor calls on politicians and intellectuals who pose with Coke bottles to do something more meaningful for the full equality of gays.

Magyar Nemzet’s Bence Apáti accuses gays of using accusations of homophobia as a political tool. The conservative columnist rejects hatred towards homosexuals but demands the right to openly admit that he feels at unease at the sight of kissing men. Apáti finds it complacent to accuse Hungary of homophobia.

He points out that gay couples can live in registered partnerships and although same sex couples cannot adopt children, many do raise their own.