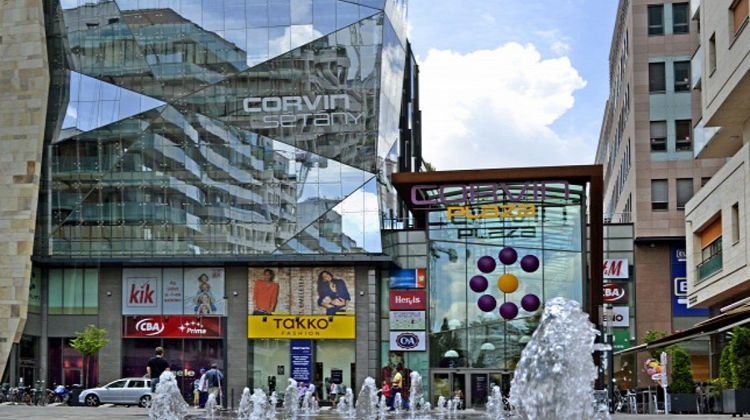 Forbes Magazine Hungary said the GVH approved the acquisition of the Klépierre units that own the Corvin Plaza and Duna Plaza in Budapest, as well as the Győr Plaza and Miskolc Plaza, in the northwest and northeast of the country, respectively.

Forbes noted that Indotek acquired the Alba Plaza in Székesfehérvár (SW of Budapest) and the Nyír Plaza in Nyíregyháza (NE Hungary) from Klépierre earlier in the year.

Indotek has made a number of high-profile purchases recently, including the non-performing commercial real estate loans of MKB Bank and the landmark Hotel Gellért in Budapest. Indotek is majority owned by its CEO, Dániel Jellinek.