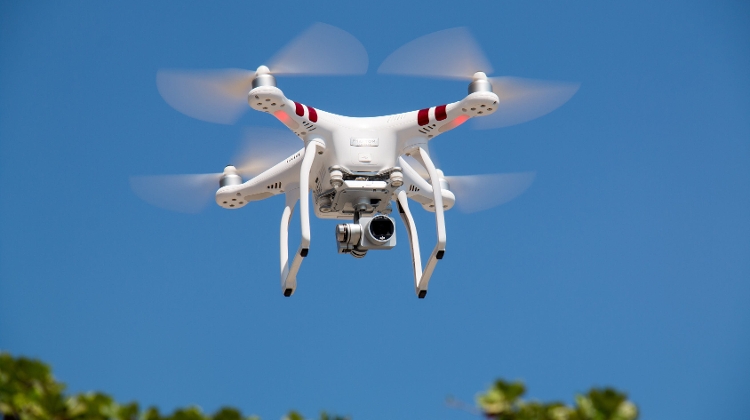 The cabinet would prefer to boost the defence of Hungary’s southern borders with “autonomous robots” and drones from the end of 2021, Népszava reports.

The document stats that the results of this research should be applied by the end of 2021 at the latest.

The EU border monitoring system Roborder has been in development since 2017 with EU funding, and the National Police has contributed Ft 83 million.

Most data about the operation of the Roborder system remains classified. However, it is known that the system will make use of ground-based mobile units and monitoring drones. An officer would decide on the basis of their recordings whether it is necessary to send “live reinforcements” to a particular location.

Police did not respond to Népszava’s requests for comment.