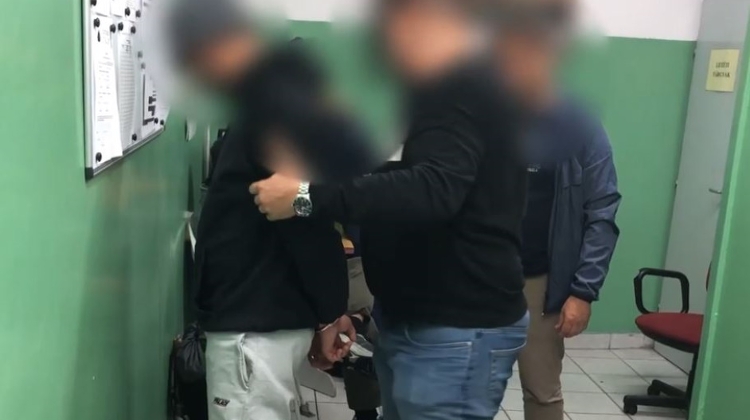 The two British citizens who damaged ambulances while drunk in downtown Budapest last weekend were each fined Ft 450,000 on Thursday in a fast-track procedure.

The two men, both 20 years old, climbed on parked ambulances and walked on top of them on Markó utca in the Fifth District in the early morning hours of September 7.