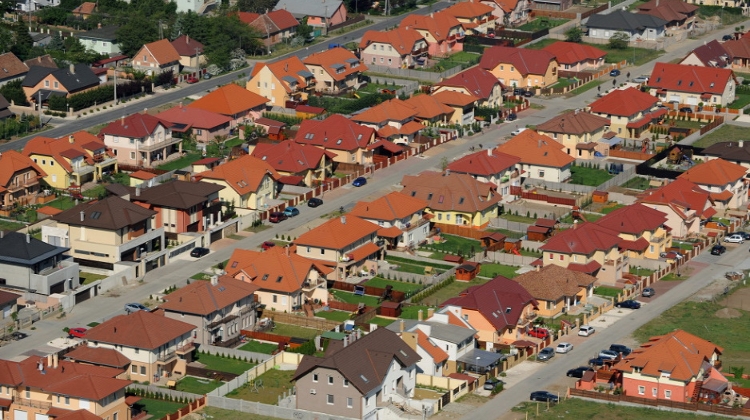 The municipalities of Dunakeszi (18 km north of Budapest) and Szigetszentmiklós (20 km south of the capital) have become the most popular satellite towns in which to buy homes, after Érd (20 km SW of Budapest), which has long been the biggest magnet, reported business daily Világgazdaság, citing population and real estate transaction statistics.

Dunakeszi and Szigetszentmiklós have each added about 10,000 residents to their populations since 2010, Gábor Soóki-Tóth, the head analyst for real estate agency Otthon Centrum, told the paper. The rate of home purchases per 1,000 residents stands at around 18 in the two communities, he added.

The satellites with the lowest rate of home purchases, of around only eight per 1,000 residents, are Gyál (20 km southeast of Budapest), and Pilisvörösvár (19 km NW of the capital), Soóki-Tóth was quoted as adding by Világgazdaság.