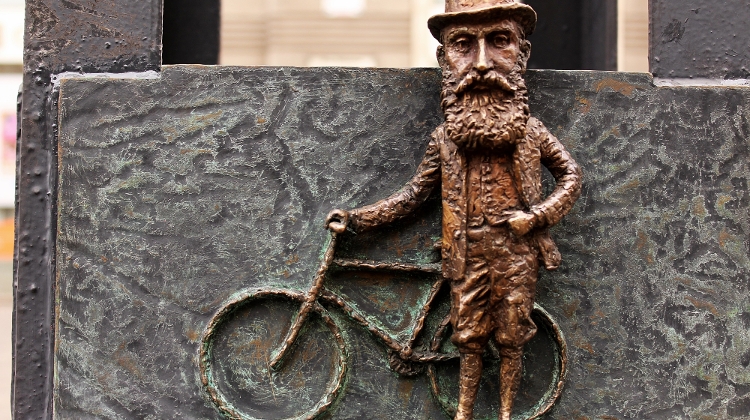 The small artwork commissioned by the Seventh District council portrays Seress in a small bronze pipe playing the piano.

It has been placed on a limestone plaque near his favourite haunt, the Kispipa (Small Pipe) restaurant on Akácfa utca.

Seress was born nearby at Dob utca 46/b.

His most famous composition “Gloomy Sunday” written in 1933, has been recorded in more than 100 languages.

It was blamed for a rise in suicides in many countries, including Hungary.

Seress himself committed suicide in 1968 at the age of 78.