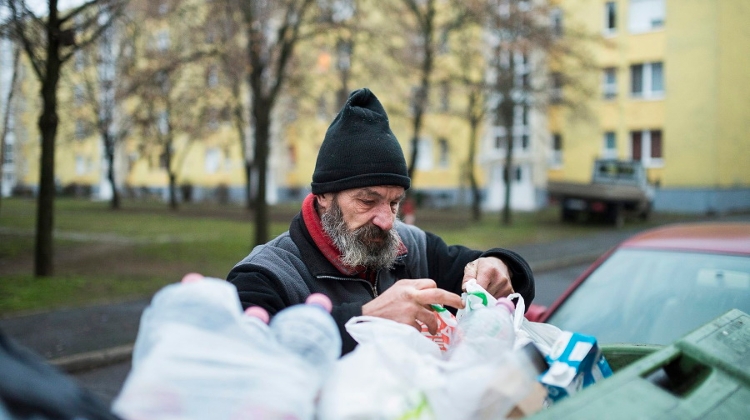 The government has decided to extend the opening hours of homeless shelters and create 130 additional places, the Prime Minister’s Office chief Gergely Gulyás said at his regular press briefing.

The government has also decided to close down nine subways for the night “for reasons of public sanitation” and “to ensure proper living conditions” for homeless people, Gulyás said, adding that Budapest Mayor István Tarlós had been consulted when making those decisions. The measures will cost a total of 2.1 billion forints (EUR 6.3m), he said.

On another subject, Gulyás said that at its last meeting, the cabinet had reviewed the state of Hungary’s education sector. He said the government was planning to ensure free textbooks for every child in primary and secondary schools from next September.

He added that the programme would cost a total of 14 billion forints. He noted that starting this school year, secondary school students will get the chance to take part in two two-week foreign language courses abroad, adding that some 140,000 students were expected to attend the courses at the end of the year.

Asked about the case of former Fidesz MP Roland Mengyi, who was recently sentenced to prison on corruption charges, Gulyás said Fidesz respected the sentence, noting, at the same time, that Mengyi was no longer a member of the ruling party.

Concerning the forint’s exchange rate, the PM’s Office chief said that though it was helpful to have a relatively stable exchange rate, the government had no target for the rate since monetary policy was the responsibility of the central bank.

Gulyás, who currently serves as the fourth deputy leader, but does not intend to stand for re-election, would not say who could be elected as his replacement. Commenting on Prime Minister Viktor Orbán’s recent remarks on the state of the Hungarian media, Gulyás said the media in Hungary was far more balanced than in western Europe.