Hungary Will Not Veto Brexit Extension 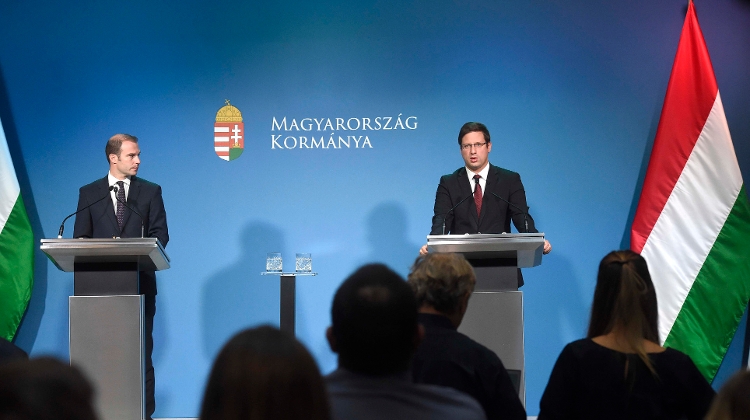 No such situation could arise where 26 member states allow the deadline for Brexit to be extended and Hungary vetoes it alone, PMO leader Gergely Gulyás told Reuters on Monday.

The prime ministers of the remaining 27 EU countries are free to decide what steps to take if Great Britain requests a delay, he said, adding that a no-deal Brexit would be harmful for the Hungarian economy, but that he hopes that Hungarian economic growth would drop by less than half a percent in such a situation.