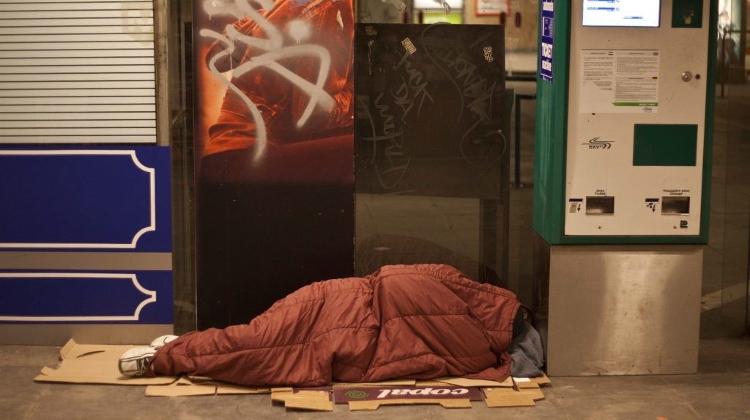 The Human Resources Ministry plans to submit a proposal to the cabinet this autumn to close down the underpasses at Budapest’s largest transport hubs at night, in order to stop the homeless from spending the night in such spaces.

The unpublished package of proposals, obtained by HVG, calls for more funds to accommodate families in dire financial straits and more flats for those homeless who can take care of themselves.

The costs of the measures would be Ft 4.4 billion in 2019-20, according to those who drafted the proposals.

The cabinet is expected to discuss the package later this month.

Budapest mayor István Tarlós expressed support for the idea in an interview with Index on Tuesday.

A law declaring sleeping in public places to be a misdemeanour was incorporated into the Basic Law, effective October 15, 2018, but has not stopped the homeless from sleeping in underpasses.