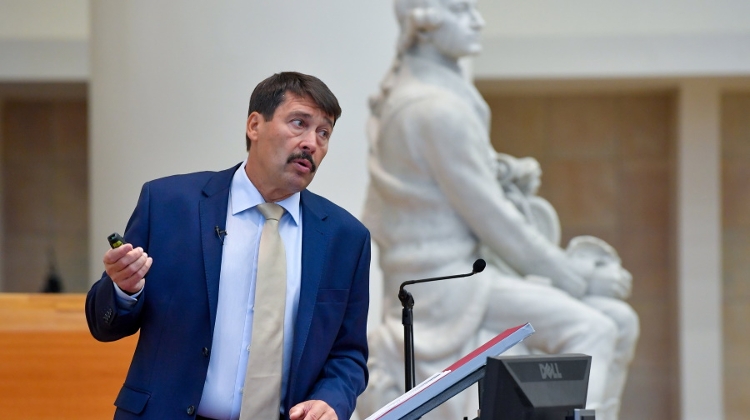 By meeting several conditions, Hungary has a realistic chance of achieving climate neutrality by 2050, President János Áder said at the closing plenary session of a conference of economists in Nyíregyháza, in north-eastern Hungary.

This requires, among other things, the decarbonisation of almost 100% of the power generation industry, improving the energy efficiency of buildings, a higher utilisation of thermal energy, phasing out coal and significantly reducing emissions in the transport sector, Áder said.

The president called for a technology shift in the so-called carbon-intensive industries such as cement production and the steel and rubber industry and, in agriculture, for reducing methane emissions and improving the efficiency of fertilizers.

As for the transformation of the power sector, Áder said completing the upgrade of the Paks nuclear power plant and expanding solar power plant capacities were key conditions.

He said photovoltaic power generation was expected to double every year, just as it has in the past four years, and with this and the construction of the new block of the Paks facility, more than 90% of Hungary’s power generation would be carbon-free by 2030.