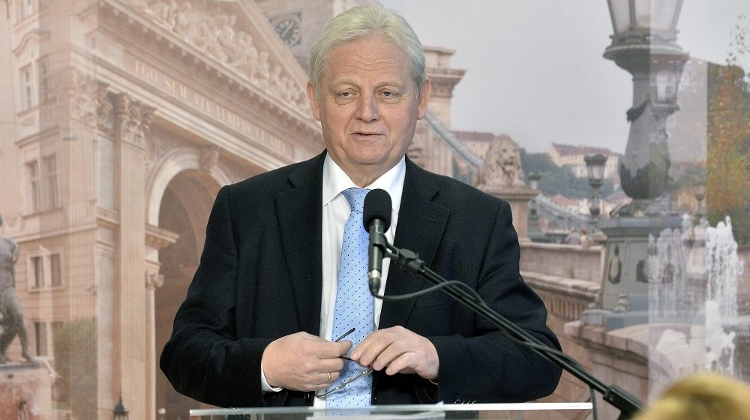 The poll prepared by interviewing 1,000 Budapest residents over the phone between September 4 and 14 showed that Tarlós, who is supported by the ruling parties, could perform even better than in 2014 when he received 49%, Nézőpont said.

The majority of Budapest residents, 51%, said they were satisfied with Tarlós’s work, it added.

The poll showed 90% of Fidesz supporters in Budapest were in favour of Tarlós, who has been the mayor of the city for nine years.

Even 22% of opposition voters expressed satisfaction with the mayor’s work.

A total of 42% of decided voters expressed support for Karácsony, followed by 7% for Róbert Puzsér and 1% for Krisztián Berki.