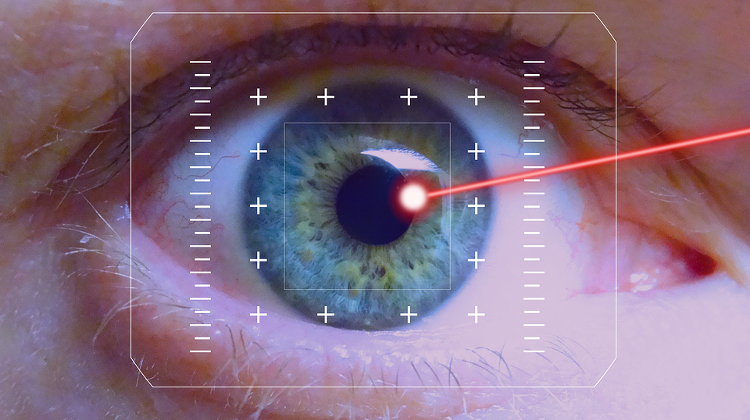 Thousands of potentially dangerous laser pointers have been withdrawn from the Hungarian market in the wake of a probe in which 23 such products out of 27 failed to meet the requirements.

Tamás Schanda, state secretary at the innovation and technology ministry, told a press conference on Friday that another 37,000 imported laser pointers had been seized by the customs authority and destroyed.

Schanda said that the 23 banned products were harmful to the eye, two were prone to cause an electric shock, and seven could be used to blind airplane pilots.