Drivers To Pay 15% More For Insurance In Hungary 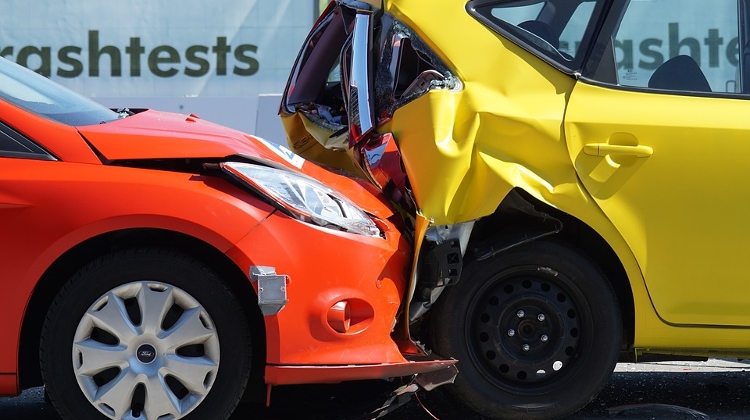 Insurance rates for vehicles bought before January 1, 2010 will be released on November 2. Car owners have until December 1 to terminate their existing contracts and sign a new one before the end of the year.

The end-of-year campaign affects some 1.1 million motorists, of whom 10% generally change insurance companies.

The coverage ratio in Hungary is 20%, which is considered low by international standards.