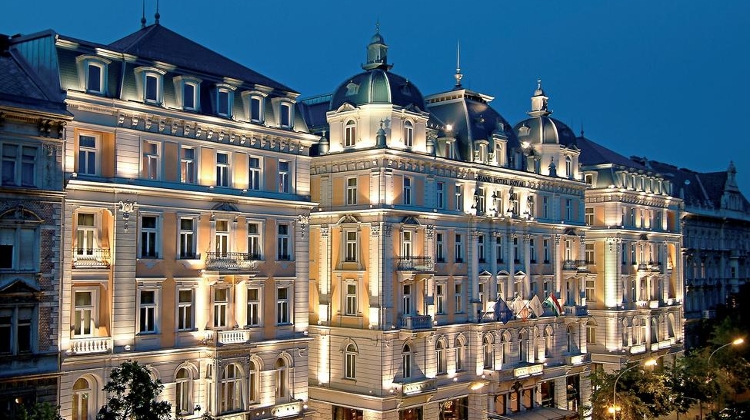 Four Hungarian hotels have been voted among the top 20 in Central Europe by readers of Condé Nast Traveller magazine.

Budapest’s Aria Hotel is fifth on the list, the Four Seasons Gresham Palace is ninth, the Intercontinental Budapest is 18th and the Corinthia Hotel Budapest is in 20th place.

The results are based on votes from 600,000 travellers worldwide.