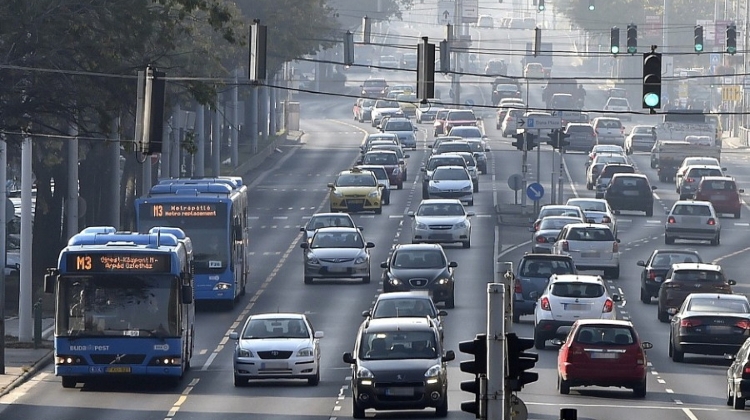 Automotive traffic will be restricted in downtown Budapest within five years to improve the quality of the air, deputy mayor Dávid Dorosz announced on RTL news on Wednesday.

He said the city leadership would like car drivers to pay for driving into the downtown area.

A congestion fee in Budapest was one of the EU’s conditions for funding the construction of the fourth metro line.

Such fees for driving into the city centre as a means of reducing traffic are already applied in other European big cities.

In 2015 then-mayor István Tarlós outlined a fee proposal that would have applied to the entire area of Budapest and another for the city centre only. However, the congestion fee was later removed from the agenda.

As a law bans local governments from introducing any charge or fee for the use of their roads, any congestion fee requires parliamentary approval, Index underlines.