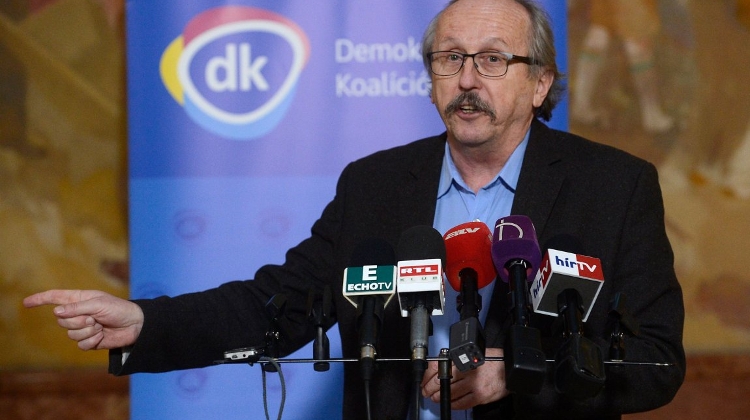 The Seventh District website was hacked twice yesterday and obscenities were posted about the new mayor, Péter Niedermüller of the Democratic Coalition.

The attack happened immediately after the mayor’s office started to publish contracts made by his predecessor, according to Niedermüller.

The previous government paid several hundred million forints to various law firms, for example, and the subject of the contracts in many cases was simply “advisory council meeting”.

The hackers called Niedermüller a Communist and threatened to make his correspondence public.

“Experts are examining the case and I hope that they are soon going to find who could have accessed the electronic surfaces of the local government, and how,” Niedermüller said.

The Democratic Coalition promised to continue publishing the contracts once the website is restored.