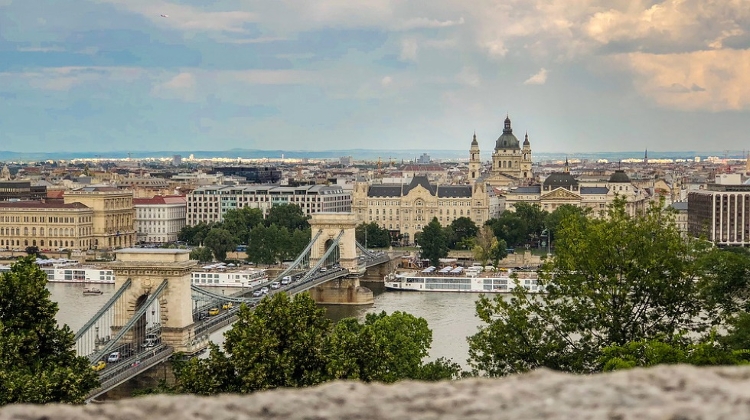 Foreigners account for 12% of turnover on the Budapest real estate market, and as much as 25% in some districts, according to a report by OTP Ingatlanpont.

On a national level 2.3% of purchases are made by foreign nationals.

Among foreigners, Germans have the largest share in the Hungarian residential property market, followed by Chinese nationals.

While only 13% of German-owned properties are in Budapest, the figure is 91% for Chinese investors and immigrants, said regional manager Csaba Laczi.

They prefer homes worth more than Ft 100 million on the hilly and upscale parts of Buda, as well as the 13th District and the 10th District close to the Chinese-owned market, where units in tower blocks sell for below Ft 400,000 per square metre, he added.

French, Russian and Israeli investors are also significant presences on the property market, according the report. They tend to prefer 2-3,000m2 commercial real estate or completed buildings in the city centre.

Demand from foreigners is not expected to slacken in 2020, as Budapest is still one of the cheapest cities in Europe and property here provides some of the best returns, according to OTP Ingatlanpont analysts.