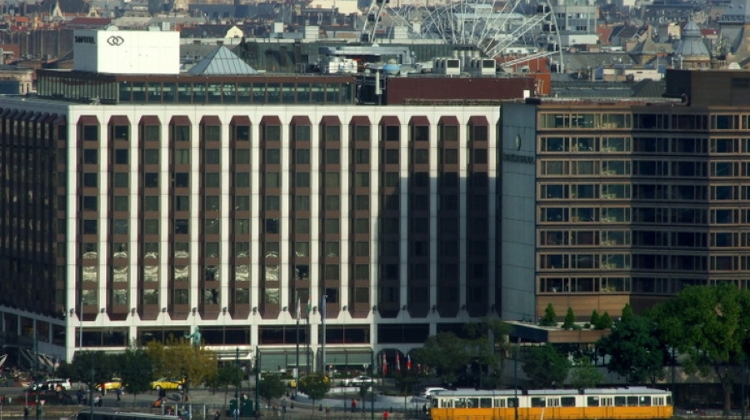 The purchaser is owned by Daniel Jellinek, who was ranked 15th on the richest Hungarians list in 2018 with an estimated net worth of Ft 65 billion.

Miami-based international investment firm Starwood Capital acquired the prestigious Sofitel, the former Atrium Hyatt, near the Chain Bridge in 2017 for €75 million from Orbis, one of the best-known hotel groups in Central Europe.

Indotek plans a complete renovation of the hotel exterior and interior in three phases by 2022, and will add a rooftop bar and restaurant.

The Indotek Group, owner of 300 properties worth hundreds of billions of forints by book value, acquired the Gellért Hotel last year and owns dozens of shopping centres, industrial buildings and warehouses.

The Sofitel deal requires the approval of the competition authority GVH.