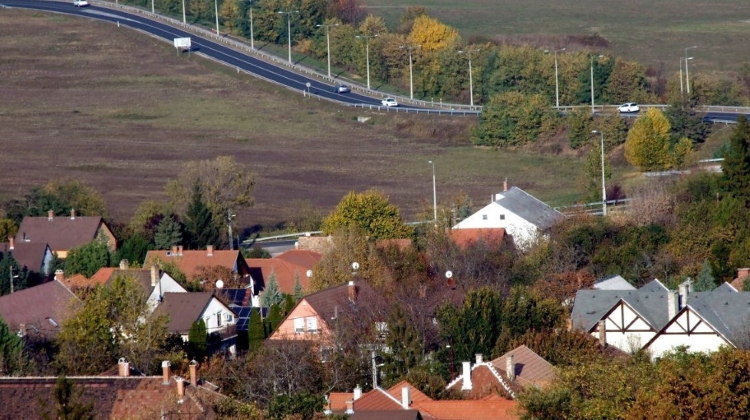 The government is aiming to stop speculation on land reclassification by levying a 90% tax on the extra value obtained by speculators, Index has learned.

According to a new bill, the tax will be levied from January 1, 2020 on profits made by buying land outside of inhabited areas and selling it after the area has been rezoned as residential.

Speculators often buy land that they can see will be rezoned before long, Index writes.

The new form of capital gains tax must also be paid when a company that owns such rezoned land changes hands.

The tax will not be levied if the land is sold more than ten years after it is acquired, nor on land purchased before January 1, 2020.