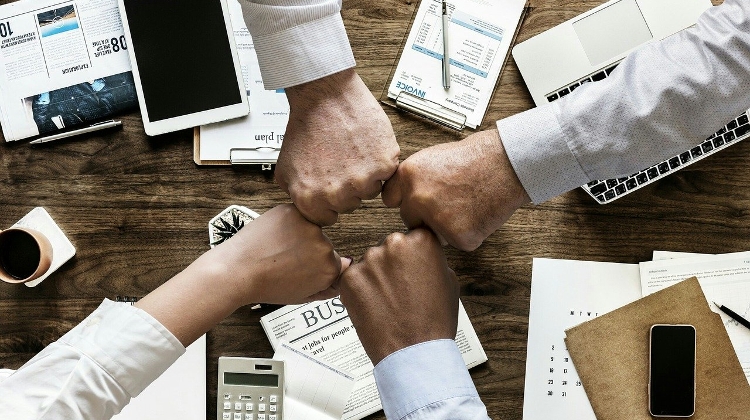 Small- and medium-sized enterprises accounted for 35.2% of the added value in the non-financial business sector in Hungary in 2017 compared to the 46% share of large enterprises, a recently published data compilation from Eurostat finds.