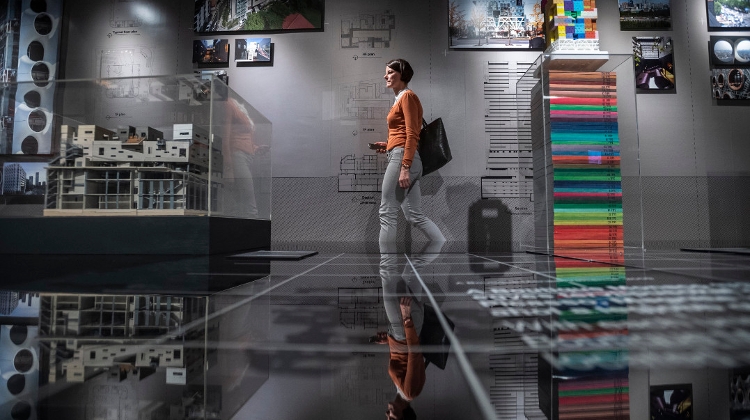 Speaking at the inauguration of the new building, foreign ministry deputy state secretary András Baranyi noted that Hungary was the first Eastern Bloc country to establish diplomatic ties with South Korea 30 years ago.

He added that Foreign Minister Péter Szijjártó will open the Hungarian Cultural Centre in Seoul on Dec. 12.

Choe lauded the efforts of the Hungarian government and the public in the rescue and recovery efforts after the accident.